The historic Decatur union passenger depot was built by the Southern Railway in 1905 and is a symbol of the city’s rich railroad heritage which extends back to the 1830s when the first railroad west of the Allegheny Mountains, the Tuscumbia, Courtland and Decatur was built.  A union depot was the result of the joint use of the depot by two railroads, the Southern and the Louisville & Nashville railroads.

The complete restoration of the union depot in 2015 and early 2016 sensitively preserved most of the original architectural elements of the building, including high ceilings, original doors, windows, wainscoting and door and window facings,  and original brick and plaster walls. The building is shared with the DECATUR POLICE DEPARTMENT.

Entering the lobby of the depot, to the right is a secured precinct of the DECATUR POLICE DEPARTMENT area of the building to which public access is generally not available.  The lobby itself depicts a number of scenes and artifacts from Decatur businesses of the early 1900s which surrounded the depot.

From the lobby and also from the main museum artifact room to the left of the lobby one can look into the ORIGINAL TICKET OFFICE in which a wonderful MODEL TRAIN LAYOUT depicting Decatur will be found along with artifacts and actual RAILROAD SIGNAGE.  Construction to be completed on the layout in 2018.

The large main artifact room contains two BENCHES which were in the depot in 1905, the original depot SUPERINTENDENT'S DESK from 1905 and a unique DEPOT DESK from the 1920s from the Tuscumbia depot.  Also found are many other unusual artifacts and graphic panels from the area’s illustrious railroad history.  Two monitors show trains entering the depot yard.  Railroad employees can be heard conversing with dispatchers by means of special audio feeds.

Next to the main artifact room is the MUSEUM THEATER which contains artifacts as well as interesting audio/video presentations on railroads.  This room is also available as a small meeting space.

Behind the depot (by exiting through the door to the rear of the main artifact room) is the renovated ORIGINAL LOADING DOCK area, one of the finest places in the nation for the rail fan to enjoy watching freight trains and occasionally a special passenger train as well.  The DECORATIVE SAFETY FENCE surrounding the loading dock is less than 15 feet from mainline tracks of the CSX and Norfolk-Southern Railways and numerous trains slowly pass through this area daily.  This area is a RailFan “double hot spot”.

The depot’s original 1905 BAGGAGE CART is located on the loading dock as are a number of interesting artifacts.  The John R. Cook Jr. and Lynn Cook WOODEN VIEWING PLATFORM is a particularly special place for train watching.  The loading dock area can be utilized by small groups for functions where train watching is a treat.  BENCHES AND PICNIC TABLES in this area make this an especially wonderful place to enjoy a meal or a function.

We hope that you enjoy the Depot and that you will also visit the four additional museums located within about a block from the depot as well as the fabulous Cook Museum of Natural Science also located in the downtown which is scheduled to open in 2018.  Both historic shops and historic homes surround this area and are a treat for Decatur citizens and visitors alike.  We invite you to be “All aboard!” for an exciting day in historic Decatur, Alabama. 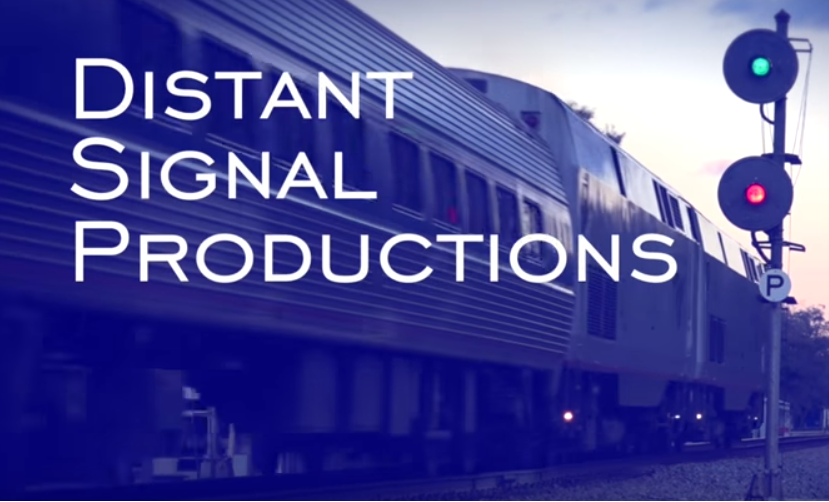 For tour information contact:
David Breland
Director of Historic Resources of the City of Decatur
256-565-3788

Visit these other museums just a short distance from the Depot 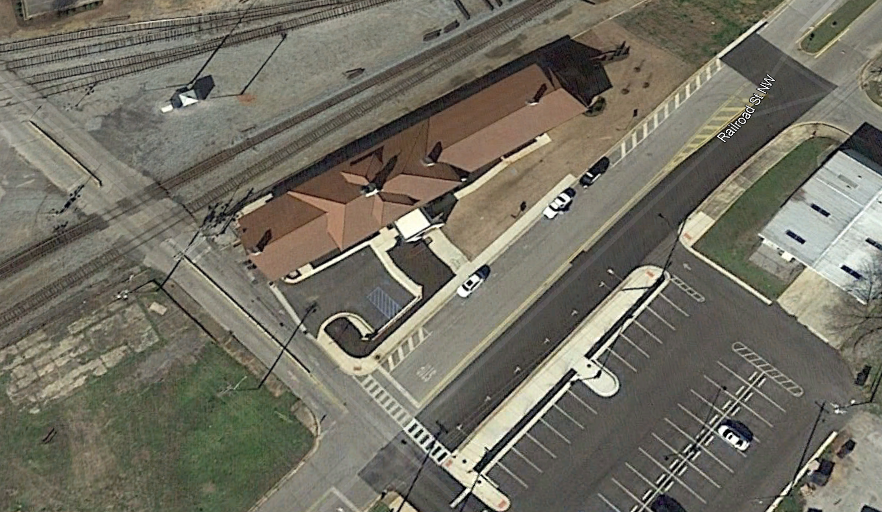